If John James Audubon walked around the state park named after him, he’d be right at home among the nesting bald eagles and the great blue heron rookery.

So, it only makes sense that the Audubon Wetlands for Kentucky State Parks, named in his honor, is a place to protect the wetland flora and fauna and provide the public, including visitors with disabilities, an exceptional opportunity to experience nature.

The 650-acre tract was purchased in April, thanks to a grant by the Kentucky Heritage Land Conservation Fund (KHLCF), the Imperiled Bat Conservation Fund of the U.S. Fish and Wildlife Service and a group of Henderson County citizens.

“The purchase of the Audubon Wetlands for Kentucky State Parks is a great example of the KHLCF at its finest,” said KHLCF Chairman Dr. Richard K. Kessler. “This site will protect significant biological features and is expected to become one of the “hotspots” for birding and nature tourism in the region.”

One of the most interesting features of the park is its extensive handicapped accessible boardwalks that snake through the wetlands, that are not available at many other state conservatories.

Robbie Williams of the Friends of Audubon stated, “We have already constructed a 750-foot wheelchair accessible boardwalk across the swamp. One of our partners, Will Esche, is quadriplegic and has single handedly educated us about the need for accessible outdoors for everyone. In fact, Will guided a trail clearing crew through heavy brush, all done with a GPS from his wheelchair in a custom off-road cart.”

The new property was formally dedicated on May 16, 2016. Roads, parking and signage are expected to be completed by the end of the year. More than six miles of trails are planned, as well as tree plantings and multiple wildlife habitat improvement projects.

“The Kentucky State Parks are grateful to all of the people and agencies who assisted with making this project work,” said Parks Commissioner Donnie Holland. “Park guests and future generations will be able to learn about wildlife and the natural beauty of Kentucky thanks to this innovative addition at John James Audubon State Park.”

The recently procured 650 acres is part of the nearly 90,000 acres in 68 counties for nature tourism and natural resource enhancement the KHLCF has now protected.

Below is a glimpse into the natural wonders that the newly acquired wetlands have to offer. 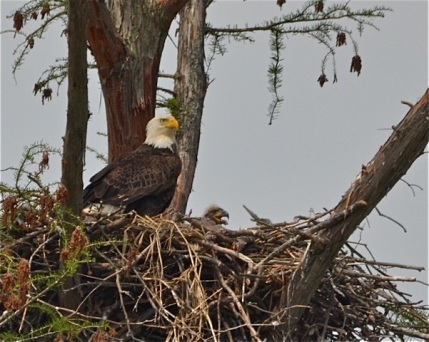 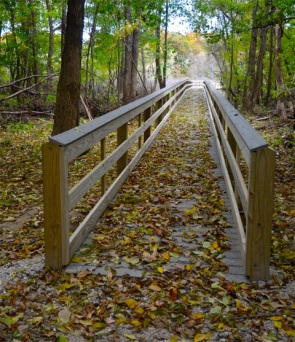 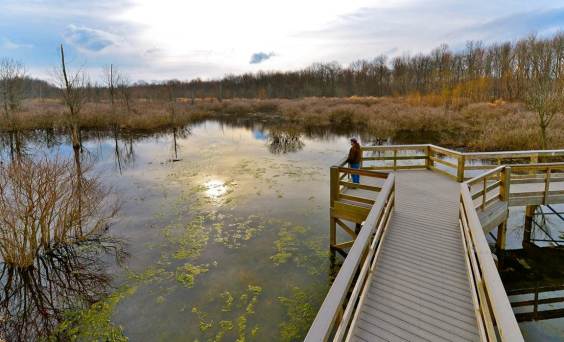